Our cast for Rudie Can’t Fail are: 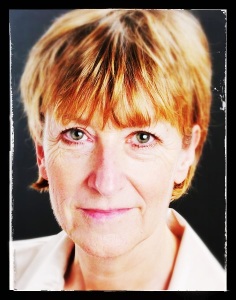 Jeryl’s Theatre credits include Humble Boy (National Tour), Absolution (Theatre 503), Memory of Summer (Jermyn Street), The Winter’s Tale (The Rose, Bankside), The Laundry (Jack Studio), Arabian Nights (The Faction), As You Like It (White Bear), The House of Bernarda Alba (Jacksons Lane), Richard III  (Studio Salford), and The Importance of Being Earnest (Barons Court).  Film credits include Seven Lucky Gods (Jamil Dehlavi), By Hook (Virgin Media Shortlist), The Man Who Stopped (Shooting People Shortlist), In which a Wife Suffers a Loss (Winner – Edge of the City) and TV Election Film A Nightmare on your Street (Stephen Hopkins).

NICOLE FARADAY: Keli No.1, The Daughter 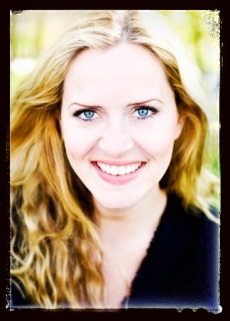 Nicole has successfully forged a career in both prime time television and theatre, with her own regular cabarets to boot.

Best known for her portrayal of Snowball Merriman, the glamorous murderess in two series of ITV’s Bad Girls and as series regular Dr Heather Lincoln in BBC’s Casualty, her theatre credits include Shell Dockley in Bad Girls – the Musical at The West Yorkshire Playhouse, for which she won the TMA award 2006 for Best Supporting Performance in a Musical ; and the subsequent West End run at The Garrick for which she was a nominee for the WOS Theatregoers Choice award for Best Supporting Actress in a Musical 2007/8.

Recent theatre roles include Dr. Harri Jekyll in a modern adaptation of “Jekyll and Hyde”, Blanche Dubois in A Streetcar Named Desire, Woman 1 in Putting It Together , Madame in The Maids , Avalyn in Mysterious Skin , and  Liz Mcintyre in The Pro’s, The Con’s and a Screw.

KARL KENNEDY-WILLIAMS: Keli No.2, The Son

Karl’s dedication, enthusiasm and love for performing shine through his work. He is a bold and riveting actor producing intense and heartfelt performances. His excellent physical theatre skills and perfect comic timing – an asset to any company.